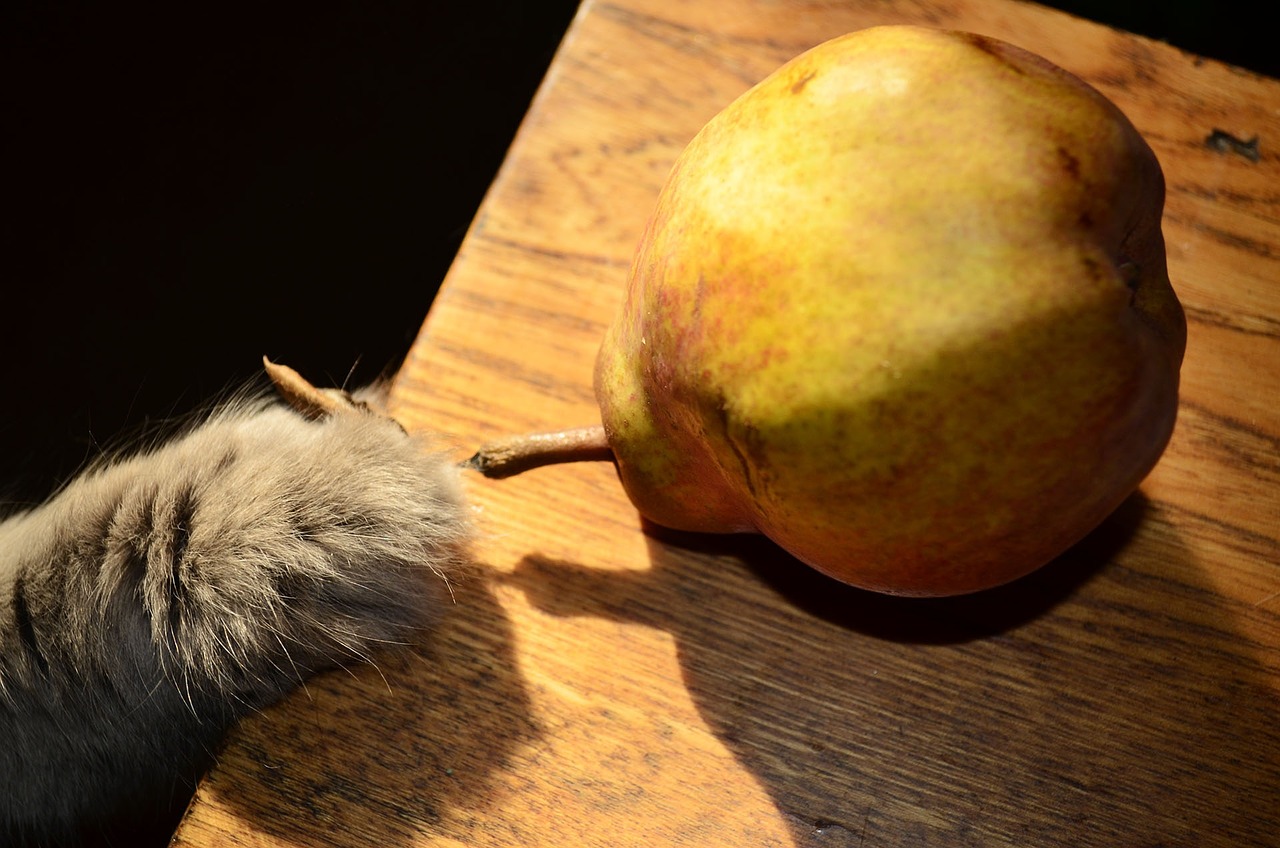 “It’s given us a clear sense of what we want in life. Anyone can live a Breatharian lifestyle and feel the benefits. It’s not about never eating food again, it’s about understanding cosmic nourishment (not just physical nourishment) and living without limits.”

For the last nine years, this extraordinary couple has defied human biology with their dedication to a purer means of survival than the consumption of food and water. Akahi Ricardo and Camila Castello have thrived on little more than the “energy of the universe”. Camila explains that “Humans can easily be without food – as long as they are the connected to the energy that exists in all things and through breathing.”

This story is obviously fictional.

Everyone knows that, according to our present understanding of biology, it’s physically impossible for humans to survive – much less thrive – while not eating food or drinking water. A few months ago, this particular story gained tremendous media attention, but it’s not the first time that someone has claimed to be a Breatharian.

The tradition of inedia, or the belief that a person can live without food, is a feature of Hindu, Buddhist, and Taoist traditions. Perhaps the most famous modern Breatharian is Jasmuheen, born Ellen Greve – an advocate of subsisting on pranic nourishment in lieu of food and drink. Despite living with a well-stocked fridge and growing dehydrated, weak, and ill after just four days of supervised starvation as per her self-proclaimed dietary preferences, Jasmuheen’s highly-popular works on the topic have inspired a cult following. They have also been linked to five deaths.

Obviously, there is a group of people who are so disturbed by their corporeal nature that they’re willing to sacrifice their health in search of some higher spirit-based mode of living. These people wish to impose their beliefs on their biology – but their bodies tend to fight back.

This reminds me of veganism for cats.

Another example of the imposition of a belief system upon biology is feline veganism. Of course, this is not a case of a cat choosing to follow a purer path and subsist on ethically sourced meatless protein. A vegan diet for cats is (by all appearances) only appealing to people – those who want to shape reality in the mold of their personal dogma and who will do so at the expense of their cat’s health.

But isn’t corn an essential component of the feline diet?

If you base feline nutritional needs off of how standard dry cat food is formulated, it’s understandable that you might get the impression that cats can live off of plant matter.

In reality, as obligate carnivores, cats are not designed to process plant protein. In fact, they don’t need any plant matter at all.

High quality protein sources, like those from whole meats, are ideal for our cats. They’re almost 100% digestible, meaning that all of the protein is nutritionally valuable.

Low quality protein sources such as those from plants, including grains, and many meat by-products, have limited digestibility.

So why do these low quality proteins appear in so many cat foods?

They’re a cheap way for cat food manufacturers to meet protein requirements. The label will tell you that the food is high in protein, but depending on the amount of plant protein in the food, the digestible percentage of that protein could be only 30%.

This means that while your cat’s food may appear to be high in protein, that protein is only partially metabolized by your cat’s body. These low quality proteins can be stressful to your cat’s organs, particularly the kidneys. With kidney disease a tragically prevalent concern among aging cats, this is a correlation worth looking into. We’re so often told that aging cats need low-protein diets to ease the burden on their kidneys. What if it’s not protein that is the problem – but the quality of that protein?

Do you want your cat to try a vegan diet?

Note: We do not endorse the views expressed in the above video – cats should not live on a fish-based diet.

Even the most elegantly formulated vegan diet, full of vitamins, minerals, and ostensibly adequate levels of protein is less biologically available than a meat-based diet. Because it’s so difficult for your cat to digest, this type of diet burdens the kidneys, which go into overdrive to filter out the waste. Cats on a plant-based diet have smellier stool and are at a higher risk of digestive discomfort.

Aside from the health effects, even a cat raised on a vegan diet will naturally go out and kill a smaller animal if given the opportunity.

And whether or not you and I like it, it’s healthy for them to consume these animals. Our abstract notions of morality can’t stop feline biology, and to project our views on our cats’ diets is immoral in itself.

Until the day comes when cats decide on their own that killing and eating animals is wrong, it's… Click To Tweet

Until the day comes when cats decide on their own that killing and eating animals is wrong, it’s ridiculous to impose our own notions of morality on their biological needs.

Allergy Medicine for Cats: What Can I Give My Cat for Allergies?

How to Take a Selfie With Your Cat: 12 Tips for a Purrfect Selfie